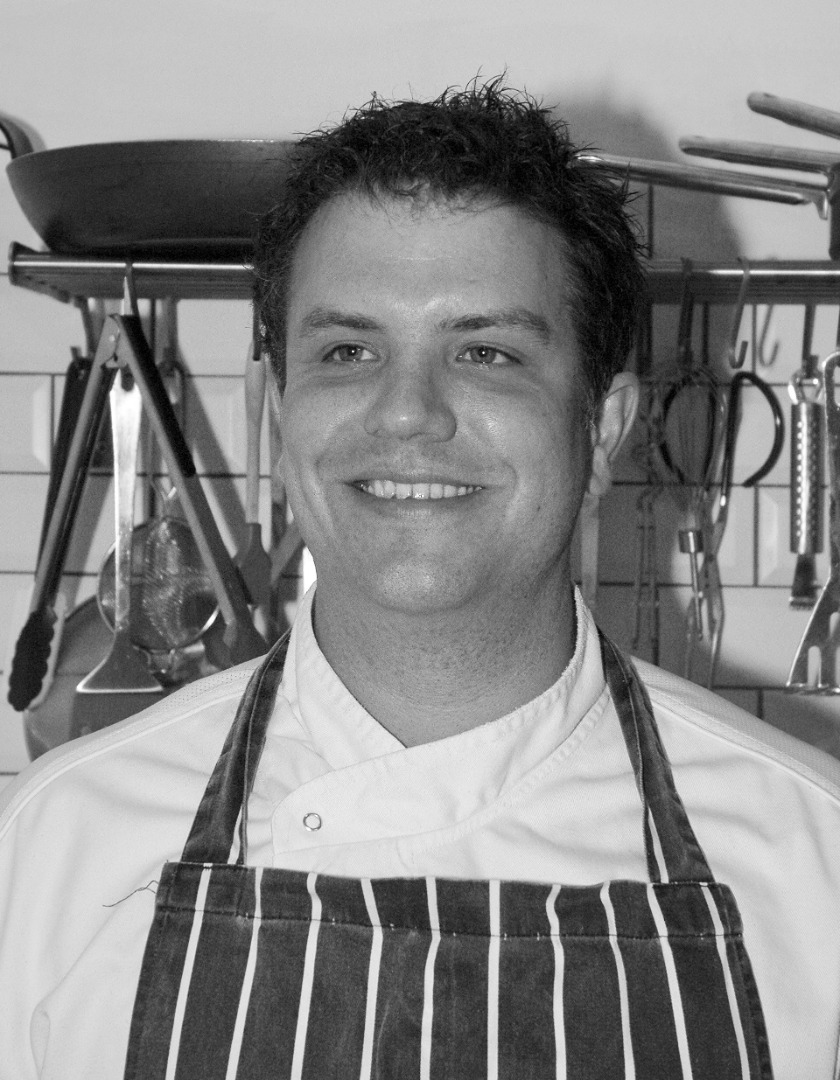 A former City of Bristol College student who walked away from 15 years in the banking industry to follow his passion for cooking said the support he had from tutors was ‘a game changer’.

45-year-old Steve Gale came to the College in 2009 to complete a Level 3 NVQ in Catering after deciding to leave behind banking. Now 10 years on he owns a successful pizzeria, Flour & Ash, on Gloucester Road.

He said: “I decided if I did not make a change now, I never will. I chose City of Bristol College because it had a really good reputation and the kitchen was a good quality. It was important for me to get the proper qualifications under my belt as well as get some real work experience.”

While studying at the college, Steve also secured a commis chef job at Harvey Nichols – a fine dining restaurant in Bristol.

He was able to enter the Level 3 course thanks to his competency in his home kitchen. Steve said: “The college is a safe and nurturing environment as it can sometimes be quite nerve-wracking working in a commercial kitchen. You hear all the time about the stresses of working in those types of kitchens, so I was really keen to get into a calm environment to learn the basics for my own peace of mind and learn from industry professionals.”

Steve praised the support of his tutors who offered ‘a watchful eye in a non-judgmental way’.

During his time at the college, Steve was entered into the Kensington Olympia cooking competition where he secured a second place standing. Steve was grateful to his teachers for the support moving into employment. He explained: “College tutors have the ear of kitchens across Bristol and helped us get our foot in the door. When I finished my course, I went to help a friend of mine who was opening a pub in Bristol. I acted as a project manager, combining transferable skills from my time in banking with my knowledge from my course. I was the head chef there for 18 months and we scored some good reviews in that time.”

After leaving his friend’s pub, Steve moved on to work at The Bird And Hand, a high-end gastro pub in Long Ashton where he also garnered good reviews for his food.

Then five years ago, he discovered a hidden gem on Gloucester Road which later became Flour & Ash. He explained: “We discovered a run-down Indian restaurant in Gloucester Road. It was the only place we could afford so we went for it. We have been here almost five years to the day and we have worked really hard to get the service right and the food spot on.”

Since opening Flour & Ash, the restaurant has garnered rave reviews, including from the Observer’s Jay Rayner who said he enjoyed ‘some of the best pizzas (he) had eaten in a long time’.

Steve added: “Leaving a job you have been in for a long time is terrifying. The jump from banking to catering was scary but I was fuelled by the determination to succeed. I would recommend the college to anyone wanting to change career or start something new. It is a great place to which acts as a portal for people to go in and learn their trade, going from nothing and if you have the willingness to work hard, you will succeed.”

Come and enrol to start in September!

Visit the Centre you will be studying at to confirm your place.

Find out more about enrolment