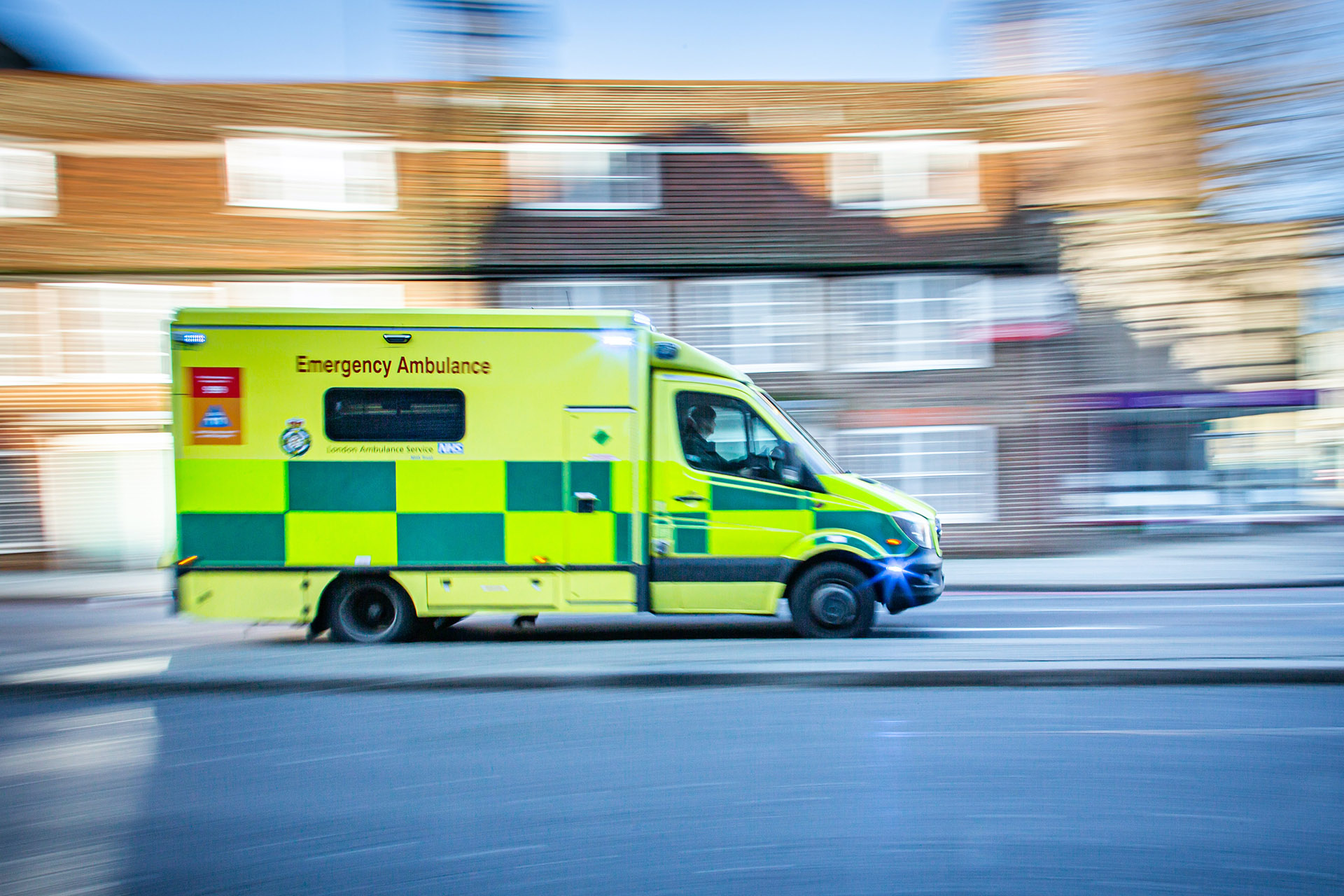 From postman to paramedic: student prepares for studies at UWE Bristol after overcoming GCSE obstacles

One City of Bristol College student is bound for university and will be packing in his job as a postman to realise his dream of becoming a paramedic.

Daniel Hunt, aged 34, started his journey at City of Bristol College in 2018 when he opted to retake his GCSE Maths after struggling to earn strong GCSE grades in school.

He said: “My brother encouraged me to pursue a career in healthcare as he retrained as a nurse. I knew not having my GCSEs would be a barrier and I had always wanted to get them after not managing it in school.”

After securing a Grade 5 in his maths, Daniel then opted to move onto his GCSE English in 2019 – after completing his English Functional Skills Level 1 and 2 the previous year – where he earned the top grade of a 9 (A*).

Speaking when he received his result, Daniel said: “I don’t believe it, I was hoping for either a Grade 6 or 7 as I had worked so hard and I was doubting myself. When I was 16 I just could not get my head around English, I just wasn’t interested in school. But when I went into the working world, it was always an obstacle I could never overcome. I loved studying my GCSEs at the College! It sparked a real interest in English and I feel it really set me up for college and eventually university.”

After overcoming the obstacle, Daniel moved onto one of the College’s Access to Higher Education courses at its Ashley Down Centre, where he focused on Health and Social Care. The intense course creating the perfect stepping stone for Dan to apply to UWE Bristol to study Paramedic Science.

He said: “The access course was challenging but amazing! The teachers were great and I particularly enjoyed learning all about human anatomy and physiology. I have now managed to secure a place at UWE Bristol to study Paramedic Science. I knew it would be tough to get on the course but I wanted it so badly. The access course only confirmed I have made the right choice to retrain at this stage of my life.”

UWE Bristol, also known as the University of the West of England, is one of the College’s three university partners, with a large proportion of students from the College moving on to study at one of the top universities in the South West.

Daniel’s journey has already inspired other students, as someone who started at the College with no GCSEs to now embarking on a career saving lives. He said: “If you are considering going back to college, I would say 100% go for it. I’m now 34 years old and previously had no GCSEs and wasn’t sure I would manage. But with the support at City of Bristol College, you can build up slowly to where you want to be.”