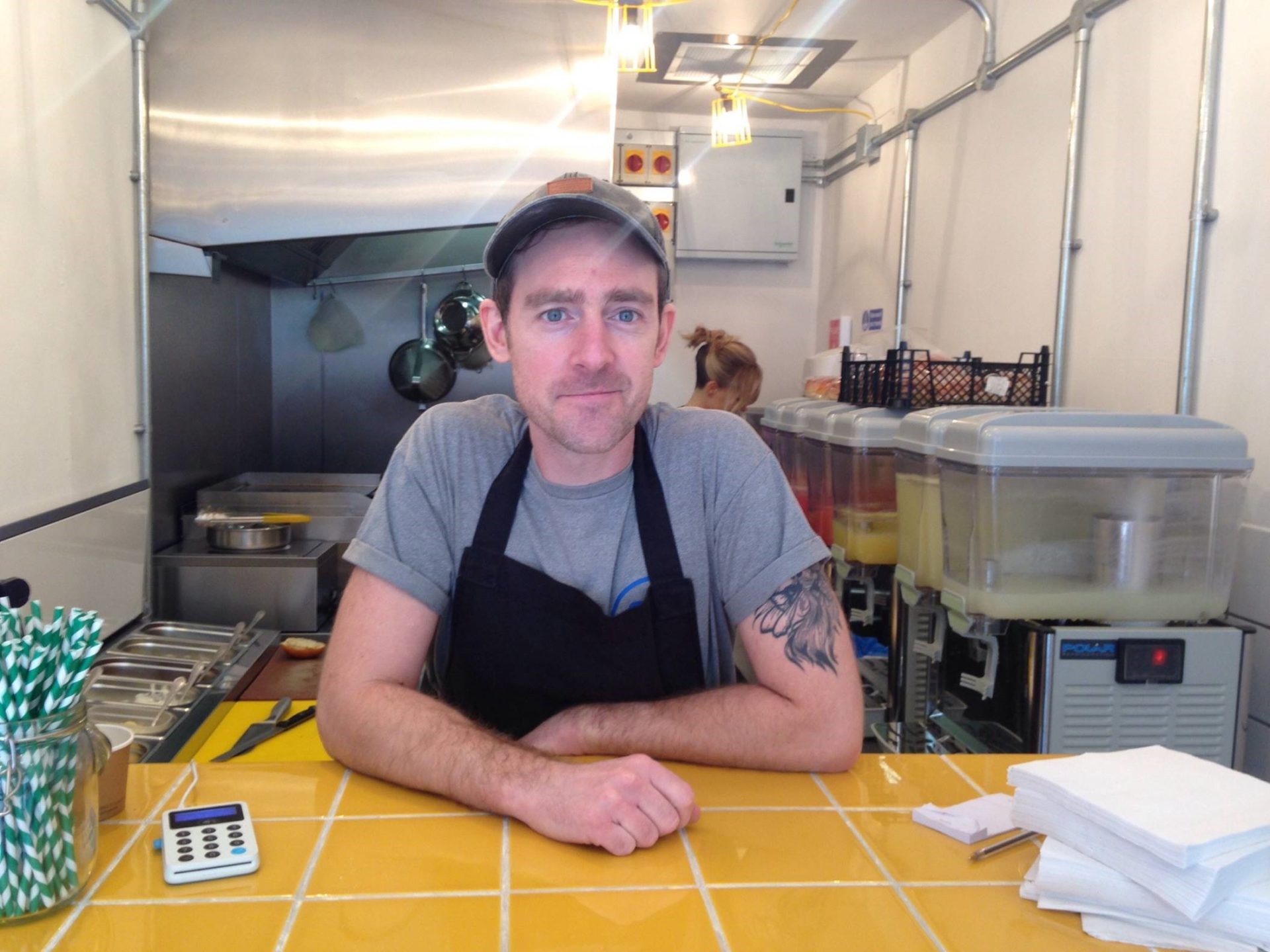 Restaurant guests in for big Belly Laughs at charity show

A popular Bristol comedian and his group of jokesters will serve up a barrel of laughs while a former lecturer returns to dish up delicious food as City of Bristol College proudly hosts it’s first Belly Laughs charity event.

Event co-organiser and lecturer Amy Woodrow teamed up with 8 Out Of 10 Cats comedian Mark Olver to bring the charity comedy night to City of Bristol College’s City Restaurant next week.

Belly Laughs is a series of comedy shows which are held in restaurants, cafés and bars across Bristol in a bid to raise important funds for the Julian Trust night shelter.

Thursday 23 January 2020 will see a familiar face to the College return to the kitchen for the cause. Alex Hayes worked as a lecturer at the College for almost two years before leaving to launch Squeezed, a very successful fast food burger place in Bristol’s new foodie quarter Wapping Wharf.

He has received rave reviews while being back in the kitchen and revealed at the end of last year his plans to move to a larger unit on the same estate with more seating and the capacity for a bigger menu.

Amy said: “We are really excited and looking forward to welcoming back Alex Hayes, of the hugely successful Squeezed, to cook his signature burgers with the Catering and Hospitality students. This is our first time hosting a Belly Laughs event and we really hope to raise a substantial amount of money for a brilliant cause like Julian Trust.”

Alex will work with students to dish up his famous burgers and then it will be over to Mark Olver and his team of rag-tag comics to step up to the mic and enthuse a packed restaurant of comedy lovers, with laughs galore promised.

Chef Alex Hayes said: “It’ll be great to return to City of Bristol College and the City Restaurant as it’s a place dear to my heart. With the Squeezed restaurant in overhaul, it was the perfect opportunity to still get involved with the brilliant cause that is Belly Laughs.”

Belly Laughs is the brainchild of Bristol comedian Mark who has appeared on popular panel TV shows like Have I Got News For You, The Jonathan Ross Show, Deal Or No Deal and Vicar of Dibley.

Belly Laughs will be at City of Bristol College’s City Restaurant, in St George’s Road, on Thursday 23 January at 6pm.

Tickets, priced £22.15, include a Squeezed burger (choice of beef or vegetarian) as well as a side and dessert and can be purchased here. 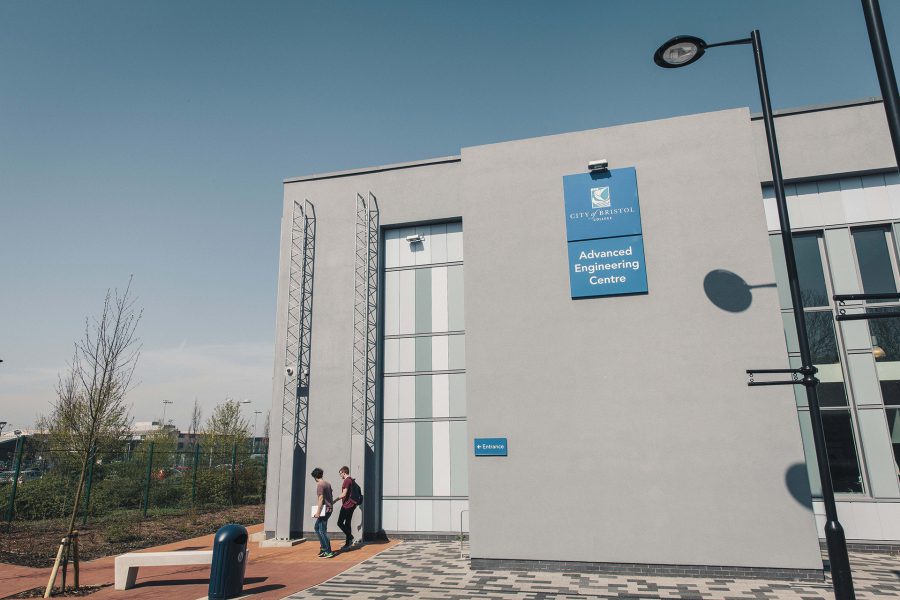 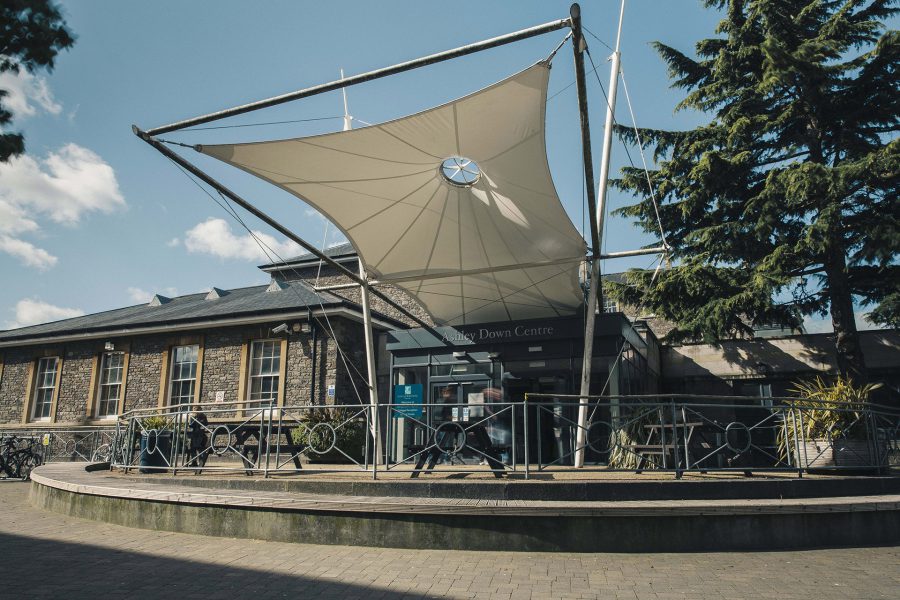 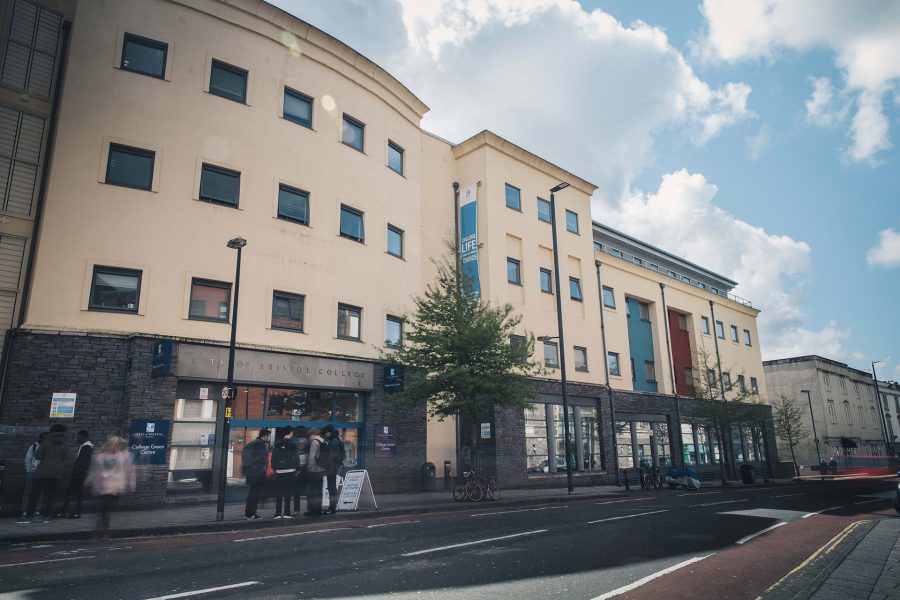 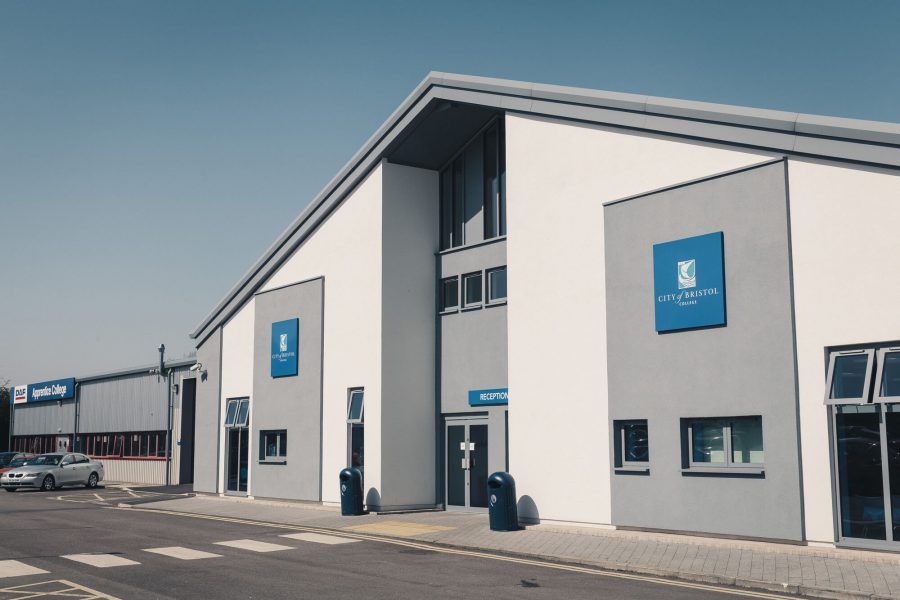 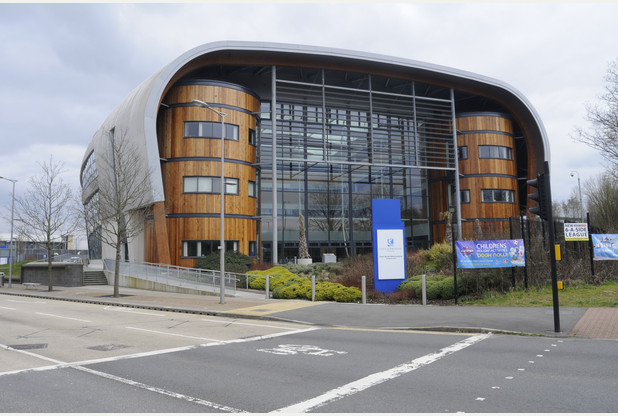