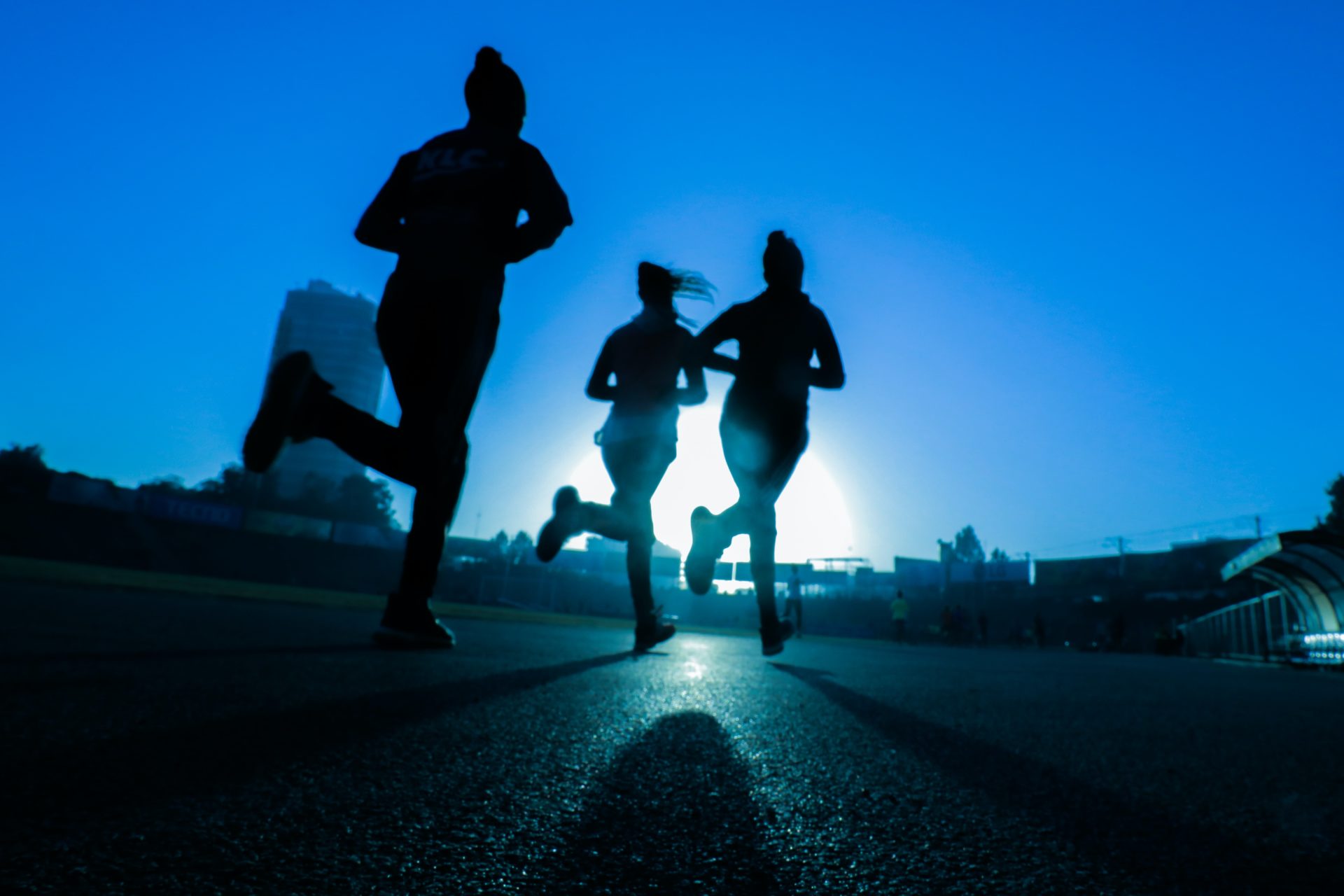 Sports students step up to support Bristol 10k and half marathon

Students from our sports and fitness department became marshals for the day at the recent Bristol 10k and half marathon, with two students jumping into action to help one runner who went into cardiac arrest.

But a runner collapsed in front of Jorja Legee and Brodie O’ Dougherty, meaning the student marshals also had to put their first aid knowledge to the test.  Jorja was quick to react, putting the runner in the recovery position and putting her t-shirt under his head.

Having confirmed the runner had gone into cardiac arrest, Brodie ran to a nearby hotel looking for a defibrillator, while getting her classmates Leonardo Prado, Cameron Herbert and Ethan Pratman to support, with the latter running to get Kirsten and the nearby ambulance crew.

After the volunteers made sure the runner was in safe hands, they continued to marshal the race and cheer on the other runners who were tackling the two courses.

Kirsten said: “The students did brilliant during the incident and acted professionally to support one another and the runner. Jorja and Brodie were calm and had everything under control once I arrived, as we were all spread out across a section of the course.

“The dedication of the students was brilliant, arriving on-site at 7.45am to begin their marshalling and they stayed with me even after they were allowed to go. They all were really lovely, polite and really enjoyed themselves and I couldn’t be prouder of them all. They represented their college in the best way possible.”

When asked what their favourite part of the event was, Frank Teagle said: “The best thing was seeing the faces and reactions of the people who could see me motivating them.”

For Ethan Patman, he enjoyed seeing ‘a lot of different people take part to achieve their goals’.

Industry placements are a vital part of the student experience at City of Bristol College, where learners are given the opportunity to volunteer in real-world environments and gain key skills and knowledge to better prepare them for their future careers.

To find out more about Industry Placements and the college’s sports provision, visit our website.

This is just one of many ways we are supporting the Good For ME, Good For FE campaign, where students and staff support the local community through volunteering and charity work.