Rebecca worked for six years in hospitality before deciding it was time for a change, and began her apprenticeship with the ambulance service to “make a difference in the world”.

Completing her apprenticeship with a charitable organisation gave Emily the chance to gain a qualification and contribute to the charity’s mission just by doing her job.

Joanna says it is incredibly effective to take on young apprentices in their workplace and aligns with their ‘whole ethos and value’, with a number of roles being ‘set up to offer apprentices a great flavour’ of the charity.

Lauren opted to explore the apprenticeship route as it allowed her to continue working and earning money while providing her with the qualification she needed to pursue a career in HR.

Louie decided to change career after working as a chef, and found undertaking an apprenticeship the perfect way to train in a new sector while continuing to get paid.

Employability and Opportunity Manager at the University of Bristol

City of Bristol College worked with the University of Bristol to launch eXcelBristol in September 2019 which aims to recruit apprentices as a tool for workforce planning and diversifying the workforce.

Jon Pritchard Ltd, a loft conversion company, has eight apprentices on its books at the moment and is now in its fifth year of recruiting apprentices and hopes the ‘outstanding’ working partnership with City of Bristol College can continue.

Head of Student Services at City of Bristol College

Long-standing City of Bristol College employee, Vikki Wherlock, started off her career with us as a student almost two decades ago when she started a Business Administration Level 3 apprenticeship.

Young South West Chef of The Year 2019 winner, Jamaar Semper is a Bristolian born and bred chef who studied at the college from 2014-2016.

HR apprentice Daniella Shields now works as a Human Resources Manager after earning a distinction at City of Bristol College.

City of Bristol College’s Sophie Timbrell felt ‘incredibly supported and celebrated’ after switching to an apprenticeship in Business Administration Level 3 and now she works as one of the college’s Curriculum Administrators.

A City of Bristol College apprentice has been praised for his ‘attitude, work ethic and enthusiasm’ after being named a finalist in the BristolLive and BathLive Apprentice Awards for his work with Midas Construction. 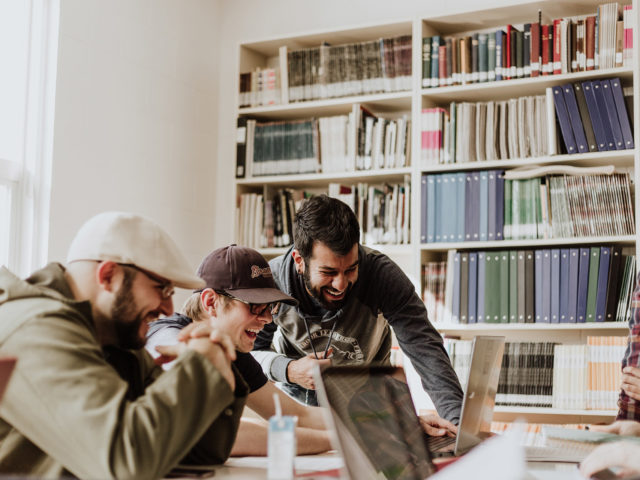 Apprenticeships in Bristol and the South West 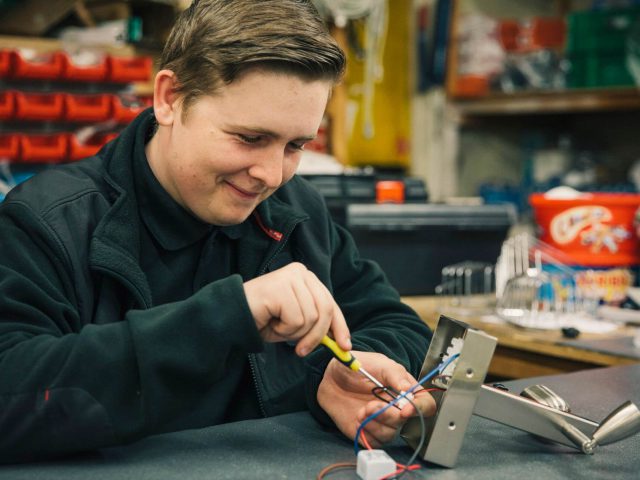