A Level History covers depth and breadth studies of periods of time to develop your understanding of society and the world, as well as valuable skills for life including analysis, research, communication and problem-solving.

This course is an option within our humanities and social science A Level pathways. 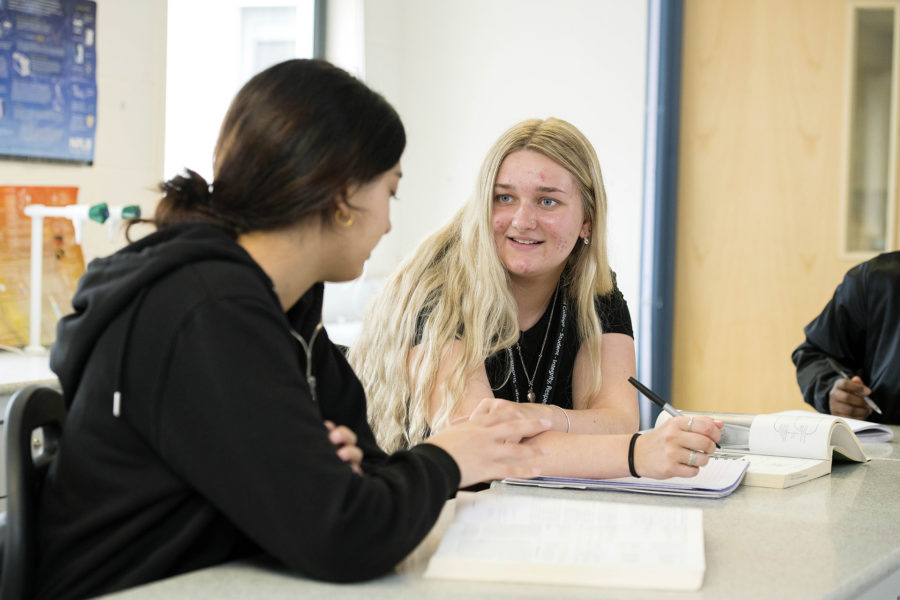 This course is for students who are interested in History.

Component 1 is a breadth study of Germany 1871 – 1991 which examines political, economic, social and cultural change over a long period of time. It takes us from the Kaiserreich pre-WWI to the Weimar Republic that emerged in its aftermath, through the period of the rise of the Nazi party and the Third Reich and finally to the divided Germany that emerged post-WWII. This unit has a focus on historical interpretations – the differing judgements that historians draw about the past.

Component 2 explores the making of Modern Britain 1951 – 2007. This is a depth study that takes a detailed look at Britain post war history, focusing on political, economic, social and cultural events, and also on British foreign policy. This unit has a focus on how historians use contemporary sources to build their understanding of the past.

Component 3 is a non-examined assessment: a 3500-word essay on a topic of your choosing.
This requires you to independently research and then write a long essay about an issue or development that takes place over roughly one hundred years.

For entry onto this course you will require 6 GCSEs at grade 4 (C) or above, including Maths, and English Language or History at grade 6.

You will need an interview for this course.

This classroom-based course is assessed by two examinations and one essay.

Universities recognise A Level History as a good academic qualification. It provides valuable preparation for  degrees in History, Law and many others.

This course is free to anyone aged 16-18. There is no formal list of additional costs. However, if you are on a limited income, you may be eligible to receive help with these costs from our Learner Support Funding Bursary.