A 22-year-old awarding chef was given the ‘incredible’ opportunity of being part of MasterChef: The Professionals and has been working in Michelin star kitchen since finishing his apprenticeship at City of Bristol College.

Young South West Chef of The Year 2019 winner, Jamaar Semper is a Bristolian born and bred chef who studied at the college from 2014-2016.

Starting off his journey on the Level 1 Kitchen and Restaurant Skills course, his tutors saw a talented young man and suggested he move on in his second year to complete the Level 3 Apprenticeship, which at the time was known as the Hospitality and Catering principles.

Jamaar, who has worked in a Michelin star kitchen for the past three years, said: “I chose to study at the college because of its great reputation the catering staff have and the great opportunities available to students. I thought the course was a great experience and it prepared me to step into the hospitality industry and gain basic knowledge before I stepped into a professional kitchen.”

After finishing his apprenticeship with the college, Jamaar is now working in the Michelin star kitchen at the Lucknam park Hotel and Spa, near Bath, where he has been for the past three years and has worked his way up to junior sous chef.

Jamaar said: “I am very much enjoying my time working at Lucknam and have some dinner dates planned where I cook dishes inspired by my time on MasterChef. I also plan on doing some pop-up dinners in 2021 with other contestants of the show.”

The rising star took the advice of his executive chef and applied to MasterChef: The Professionals 2020, but he ‘never thought he would get onto the show’.

Jamaar described the experience of being on the show as ‘incredible’. He added: “To get some amazing feedback from the judges about my food was amazing and to meet some fantastic chefs that I now call friends was everything and I had a great time competing on the show. My highlight of the competition was cooking for the food critics, it was an incredibly tense day but the feedback I received was all good so that really made my experience incredible.”

Jamaar’s lecturer, Ryan Fernandes, said: “Jamaar was always a hard-working student when he was at college. He always wanted to practice his skills until he got the right end result. Even at a young age, he knew when he got his dishes wrong but was honest about it and asked questions and practiced until he got it right.

“He knew his goals and showed his passion for food when he was with us and after doing his Catering qualification at college, he went on to work in some established hotels where he has worked hard and today he is at the start of his successful and bright career that he should be proud of.”

To start your journey to become a chef, find out about our Production Chef apprenticeship or contact our Apprenticeship team on apprentice@cityofbristol.ac.uk or call 0117 312 5250. 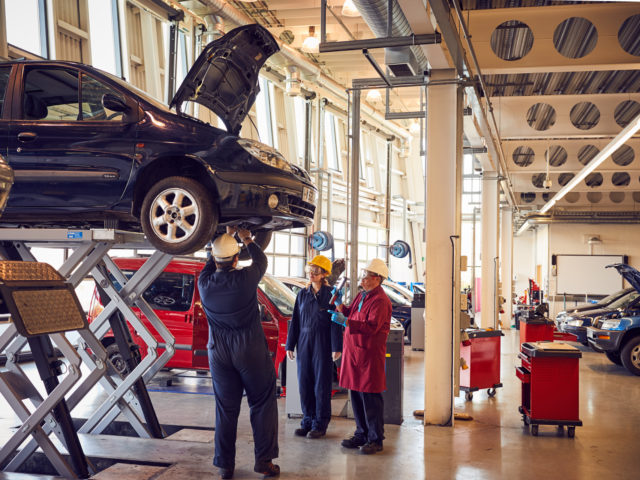