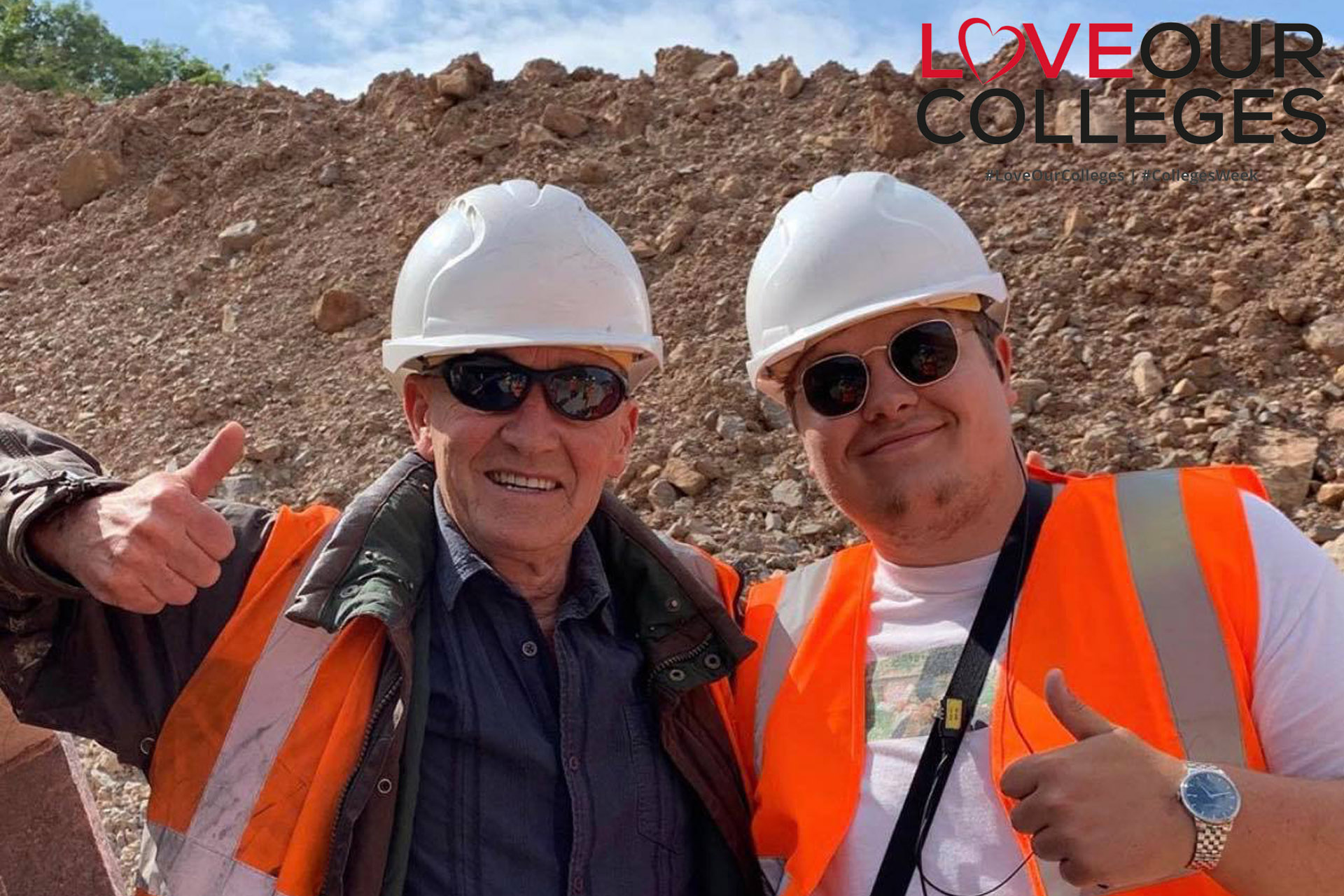 A former student who previously had not considered university-level study has begun his dream career after completing his higher education course at City of Bristol College.

James Gardner, aged 23, studied his Film and TV Production Foundation Degree with us from 2016 to 2018 after being recommended to progress onto it after his Level 3 course.

After finishing his studies at the College, James completed his top-up year at the University of Gloucestershire.

James said he ‘had not thought about university’ but ‘really enjoyed’ his higher education experience at City of Bristol. He added: “The lecturers were all amazing and the small class sizes meant it was very personal and intimate.”

After leaving the College, James ‘tried his hardest’ to gain employment as a runner and was finally successful – working on a film called The Ballad of Billy McCrae.

He said: “Being a runner is tough work; early rises, late finishes and it is very stressful but it is brilliant. I love it! When you start working on something for a long period of time, you become very close with the rest of the crew.”

The young runner told City of Bristol College the highlight of his career was working on the Salisbury Poisonings drama series for a few months, which James explained is his longest project to date.

He is now hoping to deepen his knowledge of the film and TV industry but applying to the BBC’s New Creative Scheme, a new talent development scheme which offers commissioning opportunities for emerging artists to create new artistic works in film, audio and interactive media.

Now, James has set his sights on combining his experience with the knowledge he gained at the College and hopes to soon take his first steps towards his dream jobs of becoming a director.

To find out more about the Film and TV production Foundation Degree and to apply, visit our website.